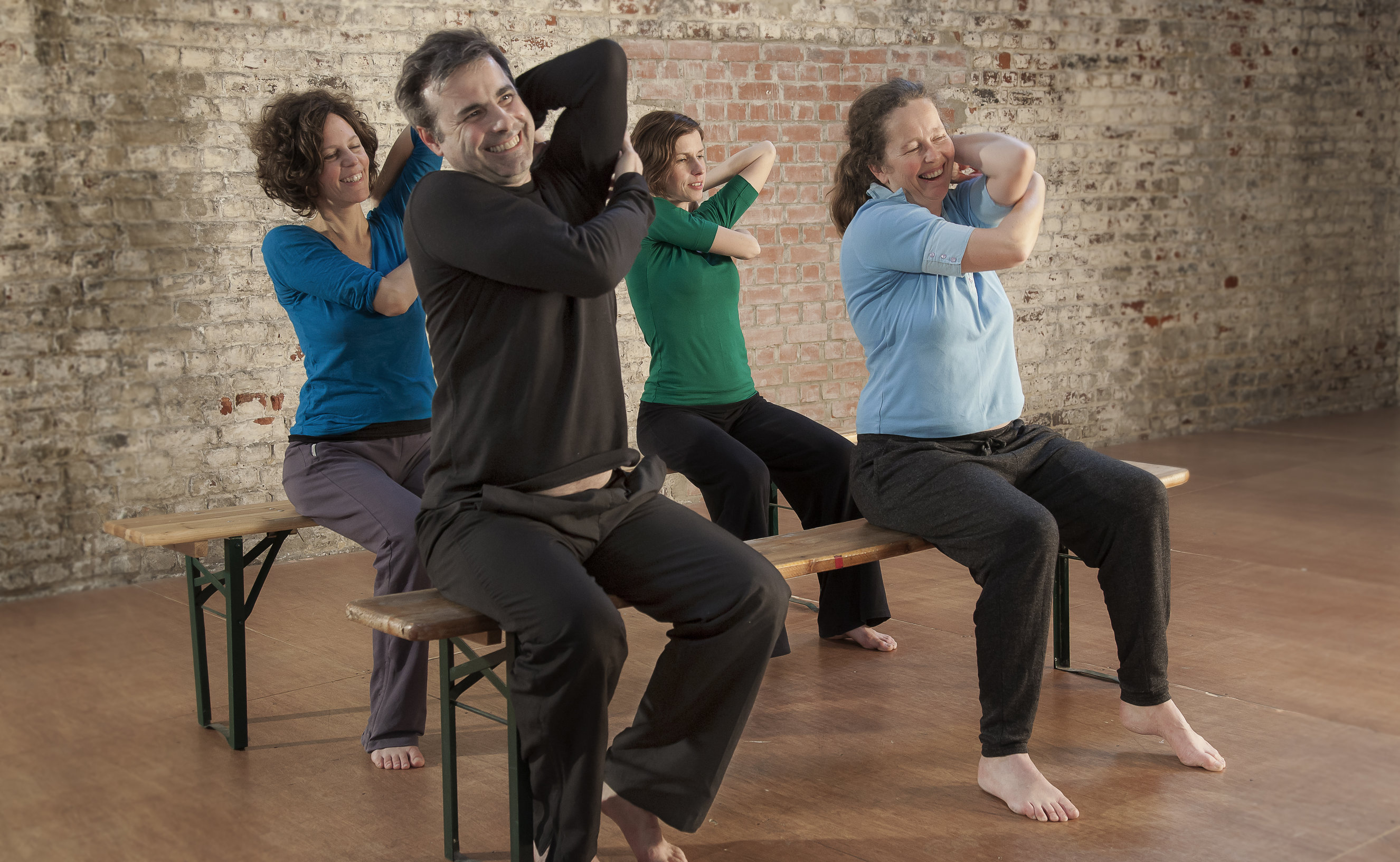 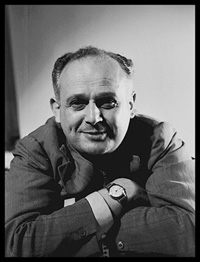 Founder of the Feldenkrais Method

The Feldenkrais Method® is a cutting edge approach to learning, development, and change, and has been in existence since the mid-twentieth century. Developed by Moshe Feldenkrais, D.Sc. The method effectively applies known scientific principles that modern neuroscience recognizes as central to the healthy development of the human brain and its synergistic functioning with the body.

Many people come to the Feldenkrais Method® for help with back pain or other movement difficulties related to pain; others because of difficulties following a stroke or other neurological issue; and still others for refining the use of themselves for athletic or musical performance.

Group classes, called Awareness Through Movement®, is an engaging process of self-improvement that has proven effectiveness in promoting neuroplasticity, pain and stress reduction or elimination, as well as increased levels of flexibility, balance, and coordination. The lessons provide students with a rich environment for self-directed learning, where judgement, competition, and achievement are secondary to discovering their own inner resources for acquiring a higher level of functioning, fitness, and well being.

Click on the images below to check out some Feldenkrais articles in the news: 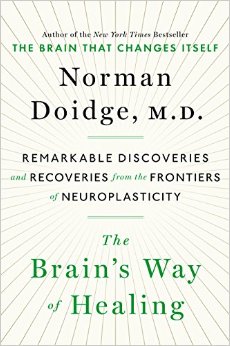